The Cuban revolution was one of the defining moments for early ’60s politics, one whose repercussions would echo throughout the decade. Fidel Castro’s example would be held up as an example of revolution against colonial interests, and his right hand man Che Guevara would literally become a poster boy for revolution on thousands of bedroom walls around the world. Chris Marker would get right in there to film the aftermath of the revolution in Cuba Si!, and leading Soviet filmmaker, Mikhail Kalatozov would be flown in to produce his kinetic celebration of revolution Soy Cuba. However, Cuban filmmakers were responding to the revolution in their own fascinating manner, and in 1968, two films by young Cuban directors would establish the country as an international cinematic force in its own right. These films were Tomas Gutierrez Alea’s Memories of Underdevelopment, screening as part of this year’s RFN programme, and Humberto Solas’s Lucia,  to be screened later in the year at Havana Glasgow Film Festival.

Memories of Underdevelopment is one of the most prescient, and still relevant, films of its period, one in which the radical political and aesthetic currents which had engulfed European cinema had been transmitted to Latin America, which was devising its own distinctive take on the cinematic styles and concerns of the day. The film concerns a middle-aged intellectual, Sergio, who chooses to stay on in the country after his wife has fled to Miami with their children  in the aftermath of the Bay of Pigs. Why has Sergio stayed back? Out of loyalty to the revolution? Or to enjoy the single life as a bourgeois, property-owning playboy? Sergio may have  a relatively easy life, but is consumed by ennui and self-loathing; the film allows this deeply ambivalent but fascinating character to come out with some witheringly harsh criticism of both Cuba and the regime, the state of ‘underdevelopment’ he sees as characterising the country. 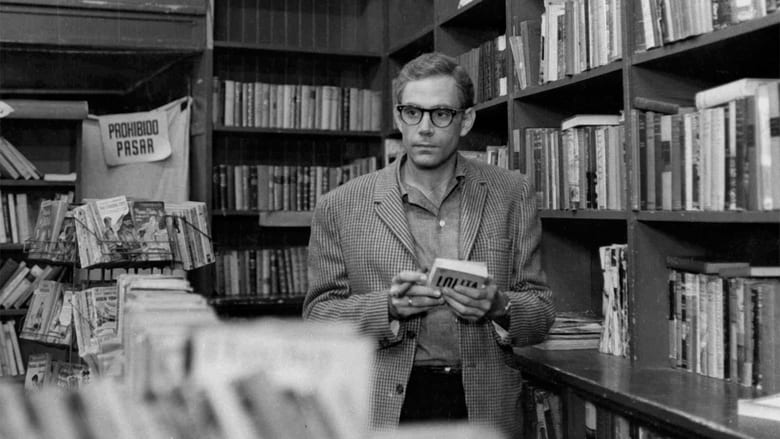 This film is as far away from communist propaganda as is imaginable; you get the sense that Alea (as a bourgeois intellectual himself) sympathises to some extent to with his character, and gets away with an honest, critical appraisal of post revolutionary Cuba by framing it as the discourse of a protagonist who is dislikeable, selfish and doomed. The real ‘underdevelopment’ here may be that of Sergio, who still tries to live the life of a playboy in a society which  no longer tolerates decadence, leading to his inexorable downfall.

Memories of Underdevelopment is also an extremely sophisticated film stylistically, its high modernist register light years away from social(ist) realism, as it cuts from fiction to documentary to still photography. In one self-reflexive moment, the author of the novel on which it’s based, Edmundo Desnoes, even appears at a conference defending his work before the regime. 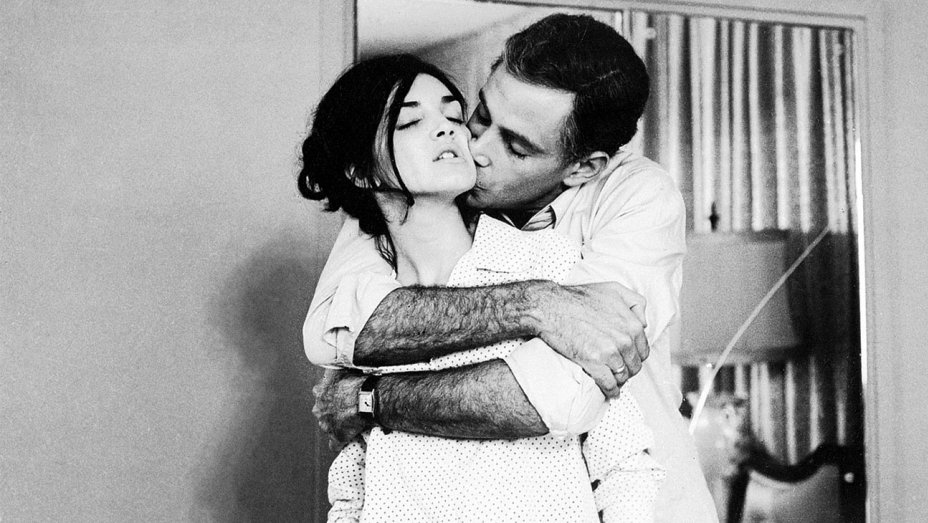 While some films from the late ’60s can seem to come from a distant era, Memories of Underdevelopment’s vivid mix of the personal and political feels as vital as ever. The last time I saw this film, it was screened by Rachel Maclean on the eve of the Scottish Referendum, a fitting choice for a film which riffs so acutely on the notion of national insecurity, the sense of cultural bulimia which occurs in small countries undergoing momentous events, the aching sensation that you may simultaneously feel at the centre of the universe but be in the middle of nowhere.

Now, in the wake of #metoo, this film’s pointed critique of power relations is as relevant as ever, as Sergio uses his white male middle-class, middle-aged privilege to ensnare himself and a 16-year old working class girl he takes as his lover in their respective fates. Some things never change, it seems; although in contemporary society, the revolution that is being called for is one in everyday life, and Memories of Underdevelopment is one of the most sophisticated films of its period in addressing this.

Memories of Underdevelopment is screening at STUC on Fri 4 May